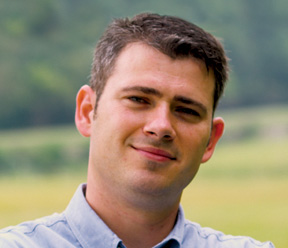 “Teachers need to make the money that they need to make. There needs to be a balance there. If you double what you’re paying education, you know what’s going to happen? I’ve heard the comment many times, ‘Well, the quality of education’s going to go up.’ That’s never proven to happen, guys.”

“It’s a Biblical principle. If you double a teacher’s pay scale, you’ll attract people who aren’t called to teach.”

“And these teachers that are called to teach, regardless of the pay scale, they would teach. It’s just in them to do. It’s the ability that God give ’em. And there are also some teachers, it wouldn’t matter how much you would pay them, they would still perform to the same capacity.”

“If you don’t keep that in balance, you’re going to attract people who are not called, who don’t need to be teaching our children. So, everything has a balance.”