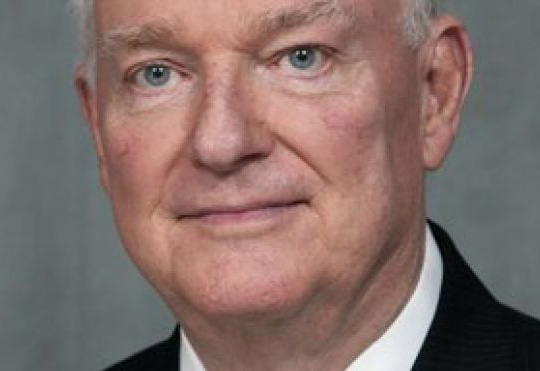 Jon Hubbard, a Republican member of the Arkansas House of Representatives, has written a new book in which he says slavery was “a blessing” for African-Americans, among other questionable statements.

Hubbard, a first term Republican from Jonesboro, Ark., makes a series of racially charged statements in the self-published book, including saying that integration of schools is hurting white students, that African slaves had better lives under slavery than in Africa, that blacks are not contributing to society, and that a situation is developing the United States which is similar to that of Nazi Germany.

The questionable statements in Hubbard’s book, “Letters to the Editor: Confessions of a Frustrated Conservative,” were first reported by Arkansas Times and TalkBusiness.net.

“… the institution of slavery that the black race has long believed to be an abomination upon its people may actually have been a blessing in disguise. The blacks who could endure those conditions and circumstances would someday be rewarded with citizenship in the greatest nation ever established upon the face of the Earth.” (Pages 183-89)

On the subject of school integration, Hubbard described black students as having a “a lack of discipline and ambition,” which he said has hurt the entire educational system.

Hubbard also tackled immigration and said that Christians in America are in a similar position to that of Germans during Hitler’s rise to power.

… the immigration issue, both legal and illegal … will lead to planned wars or extermination. Although now this seems to be barbaric and uncivilized, it will at some point become as necessary as eating and breathing.” (Page 9)