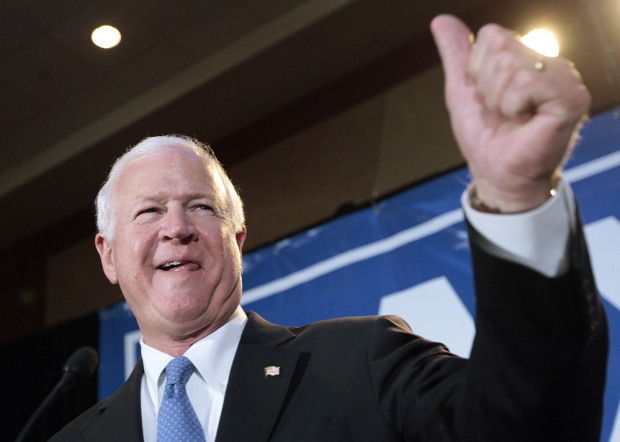 Sen. Saxby Chambliss (R-GA) on Tuesday suggested that the “hormone level created by nature” was to blame for rapes in the military and that all pregnant servicewomen should be investigated to make sure their condition was the result of consensual sex.

At a Senate Armed Services Committee hearing on sexual assaults within the military, Chambliss opined that the Pentagon’s decision to allow women in combat roles was only going to make the problem worse.

The Georgia Republican recalled that “several years ago when we had the first females go out on an aircraft carrier, when they returned to port, a significant percentage of those females were pregnant.”

“Was any investigation made by the Navy following that incident to determine whether or not all of those pregnancies occurred as a result of consensual acts?” he asked Chief of Naval Operations Admiral Jonathan Greenert.

The admiral replied that he did not have details of the incident immediately available, but he pledged to follow up.

Chambliss noted that Democratic proposals to modify the Uniform Code of Military Justice (UCMJ) and take sexual assault reporting outside of the victim’s chain of command might not work because young servicemen were being driven by their “nature.”

“The young folks coming in to each of your services are anywhere from 17 to 22 or 23,” he pointed out. “Gee-whiz, the hormone level created by nature sets in place the possibility for these types of things to occur. So, we’ve got to be very careful on our side.”