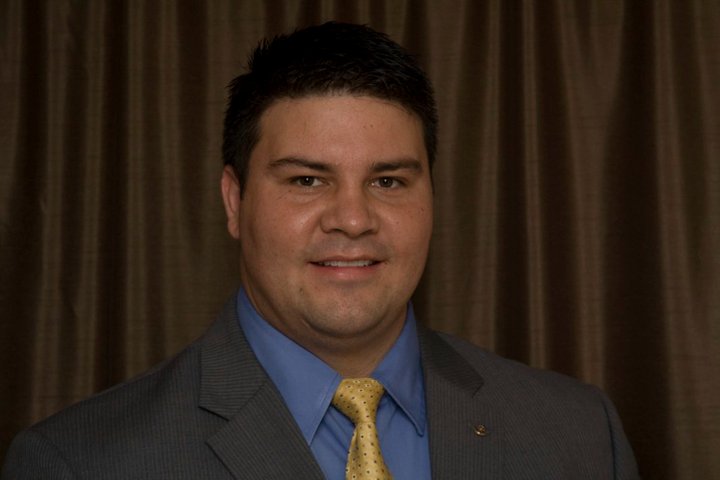 An Oklahoma lawmaker is convinced that some food coming into his state contains portions of human fetuses.

“There is a potential that there are companies that are using aborted human babies in their research and development of basically enhancing flavor for artificial flavors,” he said.

Shortey said the decision to file was based on his own research. However, he didn’t provide any examples of food companies engaging in the practice.

“I don’t know if it is happening in Oklahoma,” Shortey said. “It may be, it may not be. What I am saying is that if it does happen then we are not going to allow it to manufacture here.”