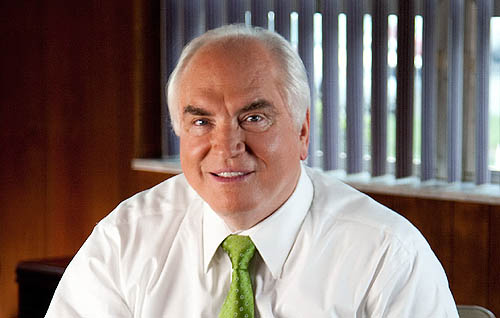 “I know in your mind you can think of times when America was attacked. One is December 7th, that’s Pearl Harbor day. The other is September 11th, and that’s the day of the terrorist attack,” Mike Kelly (R-PA) said at a press conference he held alongside Rep. Ann Marie Buerkle (R-NY). “I want you to remember August the 1st, 2012, the attack on our religious freedom. That is a day that will live in infamy, along with those other dates.”

As part of the Affordable Care Act, health insurance companies are now obligated to cover the cost of women’s contraceptive services, a requirement that touched off opposition by Republicans accusing president Barack Obama’s administration of assaulting religious freedom.