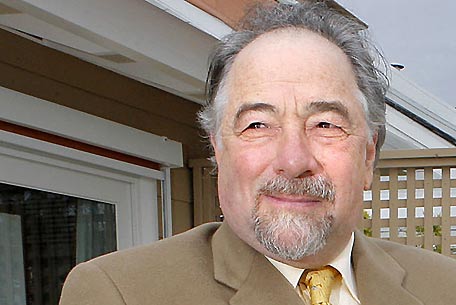 “Let’s talk about Roberts,” Savage said on his Thursday evening radio program. “I’m going to tell you something that you’re not going to hear anywhere else, that you must pay attention to.”

He continued: “It’s well known that Roberts, unfortunately for him, has suffered from epileptic seizures. Therefore he has been on medication. Therefore neurologists will tell you that medication used for seizure disorders, such as epilepsy, can introduce mental slowing, forgetfulness and other cognitive problems.”

“And if you look at Roberts’ writings you can see the cognitive dissociation in what he is saying.”

The Associated Press reported in 2007 that Roberts had suffered a seizure and was taken to Penobscot Bay Medical Center in Maine where he was given a “thorough neurological evaluation, which revealed no cause for concern.”