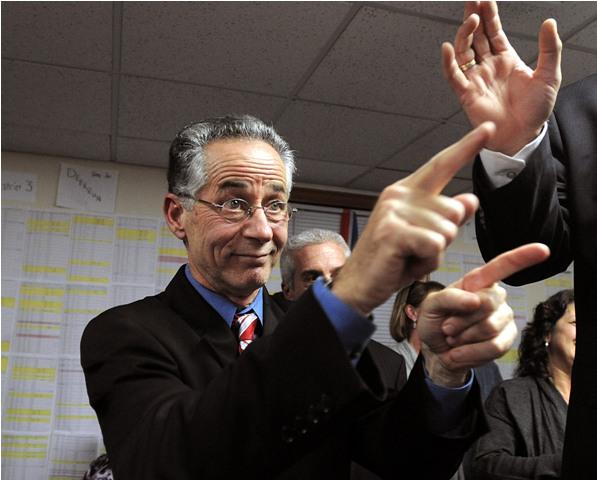 Hours after four of his town’s police officers were arrested on federal charges of harassing and abusing Latinos, East Haven Mayor Joseph Maturo in Connecticut said he could reach out to the Latino community by going home and eating a taco.

The remark, which was roundly condemned by Connecticut’s governor and others, prompted the mayor to issue an apology. Maturo also said he would stop giving interviews in the wake of the outcry caused by his answer to a reporter’s question Tuesday.

Federal officials announced the charges against the four officers Tuesday. They face up to 20 years in prison and hundreds of thousands of dollars in fines for charges including conspiracy and obstruction of justice in the violation of the rights of Latinos. Prosecutors allege more than 30 violations, including falsifying reports, improperly detaining Latino suspects and harassing and intimidating members of the Latino community.