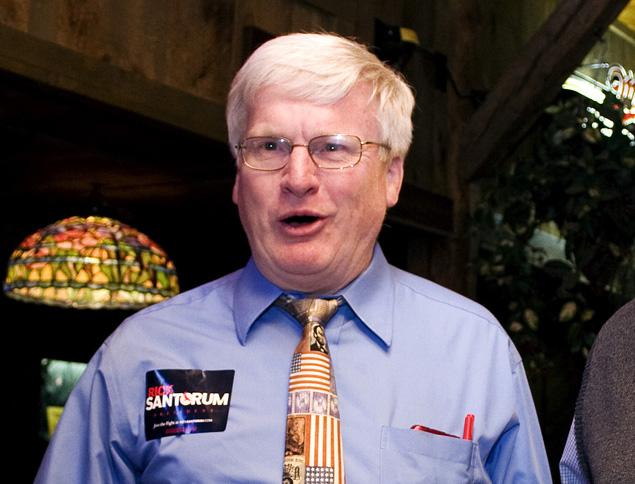 A Republican state Senator in Wisconsin is upset with everyone paying so much attention to Kwanza, a made-up holiday he claims, “almost no black people today care about.”

According to the Shorewood Patch, Sen. Glenn Grothman railed against the holiday in a December press release, saying it was invented by a racist radical in the 60s and is kept alive today by fanatical liberals who want to destroy America. African Americans, however, have almost no interest in the holiday themselves.

“Of course, almost no black people today care about Kwanza—just white left-wingers who try to shove this down black people’s throats in an effort to divide America,” he wrote.

Later in the release, which is titled “Why Must We Still Hear About Kwanza,” Grothman frets about the danger of schools teaching children about Kwanza.

“Irresponsible public school districts…try to tell a new generation that blacks have a separate holiday than Christians,” he warned. “Be on the lookout if a K-12 or college teacher tries to tell your children or grandchildren it’s a real holiday,” he added.

Activist and professor Maulana Karenga created Kwanza in 1966, hailing it as an alternative winter celebration to honor African American heritage. According to Grothman, that makes Karenga a racist.

“Karenga was a racist and didn’t like the idea that Christ died for all of our sins, so he felt blacks should have their own holiday—hence, Kwanza.”

Grothman is no stranger to controversy. When Wisconsin Gov. Scott Walker (R) decided to repeal the state’s equal pay law, Grothman defended that action by saying that, “money is more important for men.”