Cecil Ash: I Support Latino Day If We Get Caucasian Day 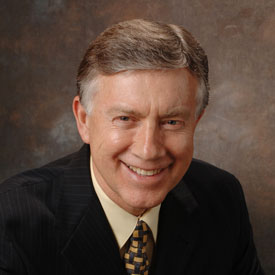 A Republican lawmaker in Arizona is hoping his state creates a holiday celebrating white people.

According to CBS affiliate in Phoenix, state Rep. Cecil Ash made his request felt on the Arizona House floor this week during a discussion about Latino Americans in Arizona.

After Rep. Richard Miranda suggested that the state should have a Latino American day, Ash made his statement.

“I’m supportive of this proposition,” he said. “I just want them to assure me that when we do become in the minority you’ll have a day for us.”

The comment produced some laughs from his fellow lawmakers who thought Ash was being facetious. However, he revealed later that he was not joking.